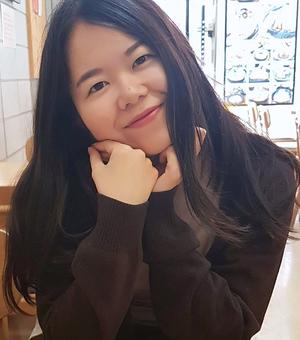 I started a DPhil in History at Oxford in 2017 as a Swire scholar, following an MSc in Modern Japanese Studies at Oxford in 2015-16 as an Oxford Kobe scholar. My research is on the transnational, intellectual, and religious history of modern Japan from the late 19th to the early 20th century. I am particularly looking into the ideas and acts of non-state actors from northern Japan, many of whom have been forgotten in historiography, and their formation of hidden transnational cooperative networks with Russians, Americans, and more. Through this, I am uncovering their competing moral worldviews to the ideology and practice of Western modernity, which has permeated our historiography, and the execution of such competing ideas in their everyday life. Through the study of the small and peripheralized microcosm, I hope to challenge some of the large historical narratives that have consciously or unconsciously underpinned the historical understanding of modern Japan and beyond, and more fundamentally, our way of doing history. I served as a convenor of the Oxford International History of East Asia Seminar for four terms from Michaelmas 2018 to 2019 and am currently the convenor of the Japanese History Workshop at Oxford.

My doctoral research has been generously funded by a Swire Scholarship via St Antony’s College, Oxford. The Takanashi Foundation for Historical Science has generously covered the cost of my DPhil research project too. My archival research in northern Japan was enabled by the research travel grants from the following funding bodies: Arnold Bryce and Read Funds, Great Britain Sasakawa Foundation, Sasakawa Fund, and STAR (Student Travel and Research) Grants at St Antony’s College, Oxford (in alphabetical order).