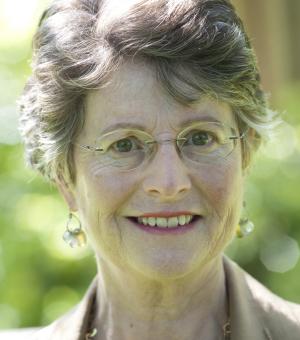 I specialise on the Japanese economy and most of my research has been on current macro-economic policy issues in Japan. I’ve been interested in Japanese banking and finance for many years and have also written on financial systems in economies in transition and on the Asian financial crisis of 1997.   At the ANU I have been Executive Director of the Australia-Japan Research Centre which focuses on the economic interaction between Australia and Japan and their strategic interests in the Asia Pacific region.  Presently I am serving as PVC Research.

My recent research projects include the liberalisation of trade in financial services in the Asia Pacific region and the appropriate policy design for closer financial integration in the region.

I also have a position on the editorial board of the Journal of the Japanese and International Economies and am a Research Fellow of the Centre for Economic Policy Research (London) and a Research Associate of the Centre on Japanese Economy and Business at Columbia University (New York).  Outside of academic life I am a non-executive director of the Canberra-based credit union, Service One Members Banking.