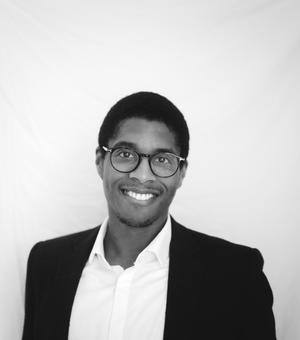 Building on his master’s dissertation (MPhil ‘2013 Nissan Institute of Japanese Studies) Warren’s research examines the preponderance of laughter in the mid-late nineteenth century, probing its significance vis-à-vis the decline of the Tokugawa Bakufu and Japan’s emergence as a modern nation-state under the Meiji government. In particular, the research employs laughter as a lens to uncover a new type of transnational connectivity between non-state level historical actors. Illuminating the “transnational networks of laughter,” the study will reveal a web of British, French and Japanese journalists, artists and writers that utilised satire and humour to challenge, deconstruct and reconstitute the fixed definitions of  “civilization and enlightenment” or bunmei kaika.

Warren first went to Japan in 2006 as a gap year volunteer and returned in 2007 as a full-time undergraduate student at International Christian University, Tokyo. In total, he has spent 10+ years in Japan, with work experience across the private, public and non-profit sectors, including serving as an education officer at the British Council and a researcher at an independent think tank, Asia Pacific Initiative (API). He is the Founder and President of the Oxford Alumni Club of Japan, the largest official Oxonian alumni network in Japan. Warren is a Visiting Researcher in the Soft Power Program at Tama University's Center for Rule-Making Strategies where he provides analysis on Japan’s public and cultural diplomacy. He is also a part-time lecturer at Rikkyo University’s Global Liberal Arts Program. Warren is passionate about management in higher education and is actively engaged in diversity and widening participation initiatives, especially those that seek to develop fresh and multi-layered ties between the UK and Japan. Warren was named 3rd in the UK’s Top 10 Rare Rising Stars 2019.